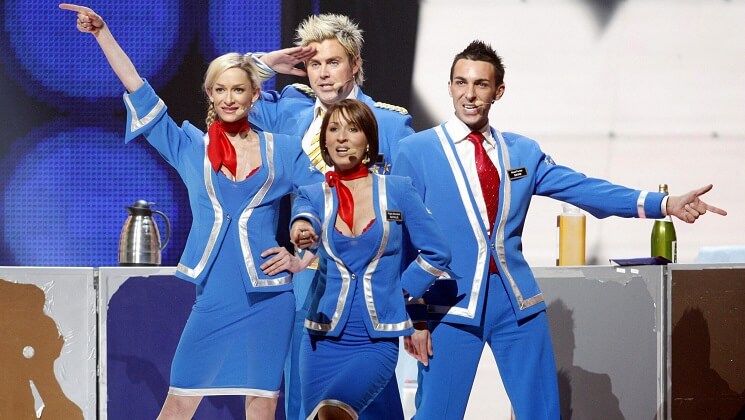 Like our chances of winning the Eurovision Song Contest or a major football tournament, UK broadband speeds are officially worse than most of Europe’s.

That's according to the newly published global rankings on average broadband speeds by Cable.co.uk. Singapore tops the leader board, whilst European countries like Germany, Spain and Sweden all rank higher than the UK.

To put this into perspective, a 16.5Mbps download speed in the UK means an hour’s wait to download a Lord of the Rings film or an entire TV box set. Someone in Singapore, by comparison, would be able to download the same film in 18 minutes.

Is it acceptable that the UK lags behind 19 European countries, 17 of them in the European Union? Not really, no. Certainly not for Britons in rural areas who can barely browse the internet, let alone stream or download from it.

Ofcom’s 2017 Communications Market Report states that things are getting better. Apparently, by June 2016, 44% of all fixed broadband connections were able to receive actual download speeds of 30Mbps or more, up from 38% a year previously.

That doesn’t sound so bad, does it? Not until you take another look at the league table.

Latvia: connectivity Britain can only dream of

Ofcom says that ‘44% of the UK receiving 30Mpbs of download speeds’ is something we should celebrate. If everyone in the UK had 30Mpbs download speeds, we'd be in a good place.

Well, the Republic of Latvia's average download speed is 30Mpbs. They're already there. But when you compare Latvia as a country with the UK, you start to see how little sense this all makes:

Latvia isn't the only surprise European country/state streets ahead on broadband. Lithuania (#11), Estonia (#13), Jersey (#14) and Slovenia (#25) all ranked higher than the UK.

To find out how the speed you receive compares with the UK average, make use of our broadband speed checker.