BT's about to hire 3,000 new engineers - but will it be enough to help them meet their targets? 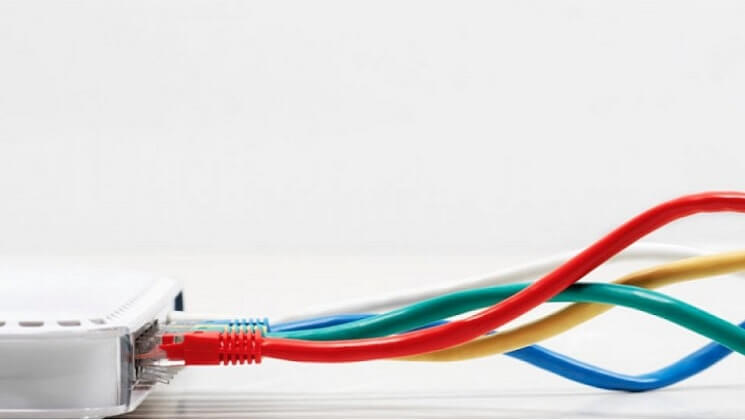 Under pressure to improve the UK's infrastructure, BT's planning to recruit a 3,000-strong army of engineers to fill in broadband "not-spots" - areas of the country where BT customers are receiving slow, unreliable signal.

But while higher speeds are always welcome, it's not clear whether BT is investing in the areas where improvement is needed most. 2018 has been a year of increasing awareness of broadband inequality across the country, with different customers paying the same price for radically different internet speeds - a divide that's particularly obvious in rural areas.

But looking at BT's rollout order - London, Manchester, Birmingham, Bristol, Cardiff, Edinburgh, Leeds and Liverpool being first in line for the new fibre network - it seems that BT is once again focussing on its most profitable customers, rather than the ones most in need of its services.

BT's recently upped its targets by a third, aiming to install full fibre connections to 3 million homes by 2020. But in the most broadband-poor areas of the country, fibre isn't necessarily the answer.

Indeed, there have even been stories of BT customers receiving worse service after a fibre upgrade to their old, copper line. Many rural customers aren't those looking for an upgrade from normal broadband to full fibre - they're struggling to receive any signal at all.

And the economic argument is in their favour: it's been proven that the best way to raise the nation's overall broadband-related productivity boost is to improve the lowest speeds in the country first.

Employment boost - but not really

Brexit is predicted to worsen an already dire shortage of telecommunications engineers in the UK, so it's great to hear that BT are recruiting and training more telecoms techies. An overall workforce shift towards engineers rather than managers and administrators is generally a welcome sign.

That said, it will hardly help those dealing with BT's low-rated customer service (a 0.4/10 rating, by our last count). And given that BT cut 4000 jobs last year, it's hardly the employment bonanza it's been touted as.

For all its flaws, the rollout of full fibre networks is a welcome development. Britain lags behind countries like Spain and France - not to mention high-speed countries like Japan and Ireland - mainly due to underinvestment by BT, which is ultimately responsible for the UK's entire broadband network through its subsidiary, Openreach.