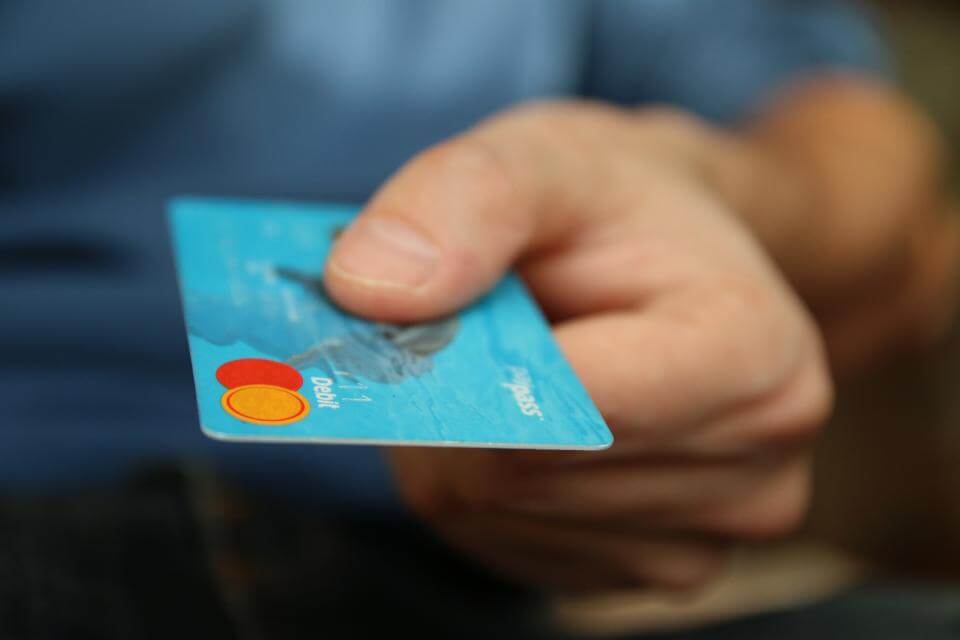 Driven by the rapidly increasing popularity of contactless payments, card payments now account for the majority of financial transactions in the UK.

“Cash is king” was the business axiom that defined the post-credit-crunch era, but it looks like cash’s role in the economy is about to be taken over by card payments.

British Retail Consortium recently announced that just 30 years after the first Visa Delta card – issued by Barclays in 1987 - debit and credit cards have overtaken physical money (which has been around since at least 1000BC) as the main form of commercial transaction in the UK.

The figures show that debit cards account for 42.6% of all financial transactions, edging just ahead of pounds and notes. Joint credit and debit card payments form an outright majority of payments, accounting for over 50% of yearly transactions.

Driving the latest surge in card uptake, contactless payments constitute a full third of all card purchases, in spite of only having being introduced in 2007.

Various theories on the popularity of contactless payment have been put forward, ranging from the mundane to the Freudian. London Business School professor Niro Sivanthan suggests that parting with cash is more psychologically painful than simply tapping your card; others point out that it’s simply quicker and more convenient.

Also fuelling growth is the emergence of new contactless technologies, including portable and mobile card machines which allow businesses to enable transactions on-the-go.

The future is contactless

Whatever the reason, the growth of cashless payments seems unstoppable, with UK Finance reporting a 12% increase in the last month – taking us to almost 1.4 billion monthly payments.

With over 108 million cards in use throughout the UK, businesses that fail to embrace the contactless revolution may end up depriving themselves of half their potential market – or more. Stockholm’s KTH Royal Institute of Technology has predicted that cash may be extinct in Sweden by 2030, with the rest of the world set to follow suit.

XLN has recently published a guide which outlines the main benefits of going contactless, in our 2017 Card Payments Whitepaper.