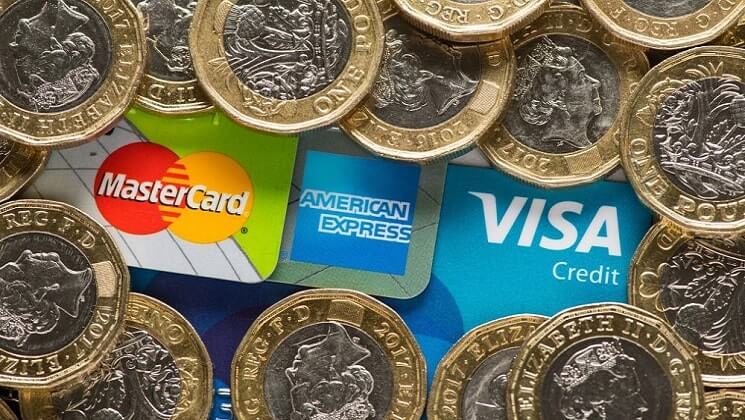 With a massive 13.2 billion debit card transactions in 2017, debit cards are now a more popular payment method than cash in the UK.

The well-documented British switch from cash to card hit a major milestone today. UK Finance figures reveal that for the first time ever, there were more debit card than cash transactions in Britain over the last year.

Consumer debit card use rose 14% last year, compared to a 15% fall in cash transactions. Contactless payments were the fastest growing payment method, almost doubling over the year to a 5.6 billion total.

There are now over 119 million contactless cards in circulation, and almost two thirds of Britons now use contactless payments, compared to under a third back in 2014.

Britain will be mostly cashless by 2027

The plastic take-over has been on the cards for a long time, but has come a year earlier than expected. And a growing number of consumers are all but card-only, with 3.4 million almost never using cash.

The average Briton now makes 54 payments in a month – 20 by debit card, 20 by cash - with the rest divided between credit cards and cheques.

Meanwhile, small businesses still not taking card payments could find themselves cut off from the majority of customer transactions. Half of customers say they would walk away from a purchase if cash were the only payment option.

At XLN Pay, we offer small business-friendly deals on card machines and portable payments. You can find out more at https://www.xln.co.uk/pay.