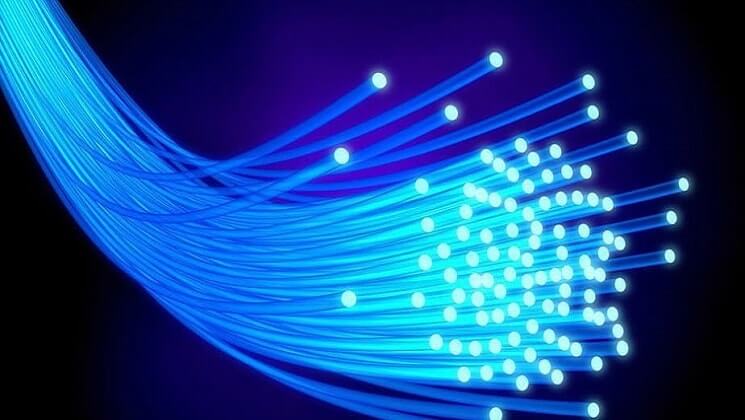 We’ve written before about how BT’s underinvestment in internet infrastructure means that Britain is still using a copper wire network, limiting connection speeds across the country.

We’ve now slipped to 35th on the global broadband league table, which measures connectivity in countries around the world.

That puts us behind almost all of Europe, with just 4% of UK homes linked by fibre rather than standard landlines. Some European countries, such as Portugal, already have up to 95% full-fibre coverage.

The DCMS (Department for Digital, Culture, Media and Sport) plan to incentivise companies to invest more in fibre installations, and deregulate where necessary to encourage more competition on speed.

This would be especially key for rural areas, which currently experience shockingly slow broadband. Because the density of users in these areas is so much lower than in cities, it’s unlikely they would ever see an improvement without government intervention.

An improvement in full-fibre coverage would also help the UK introduce 5G mobile technology, which is set to be rolled out around much of the rest of the world over the next 2-5 years.

Fielding a functional 5G network in the UK would require a much higher density of fibre networks than we currently have, in order to cope with a predicted 400% increase in mobile traffic.

One installation at a time

You can do your bit to bring Britain into the 21st century by installing full-fibre for your business.

XLN’s Fibre packages are £360-444 cheaper than BT’s, come with free public Wi-Fi, and are just £5 more than our standard broadband packages. See https://www.xln.co.uk/business-fibre for more info on our prices and special offers.