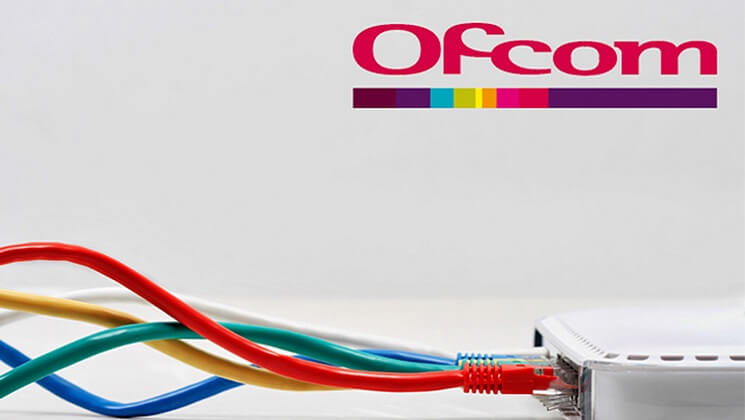 Ofcom’s considering a new set of guidelines that could help prevent broadband customers from being overcharged by their providers.

It’s common practise for small businesses to be put on variable-rate tariffs once their contracts have expired. Variable rates are almost always more expensive than deals they could get elsewhere.

To try and stop this from happening, Ofcom’s new guidelines would demand that broadband, phone and mobile providers in the UK notify customers approaching the end of their minimum contract period. The aim is to give those customers time to renew their contracts or shop around for better deals.

At present, there are over 20 million consumer and business customers who’ve reached the end of their minimum contract period, but are yet to switch or renew. A further 10 million are on contracts with automatic price increases at the end of the promotional period.

That means there are potentially millions of customers paying far more for these services than they need to. On average, out-of-contract fees are around 20% more than bundled deals.

It’s rare for providers to explain what will happen when a customers’ contract ends – and rarer still for them to send notifications when it does.

But the new Ofcom rules would require providers to not only give 40-70 days’ notice, but also explain how their customers’ bills will change and how they could save by renewing their contract or switching provider.

They would also have to send a one-off notification to every customer currently on an expired contract, who may have been overpaying for months, or even years.

We answer in three rings or less, which means we can get you on a cheaper deal faster than virtually any other provider.