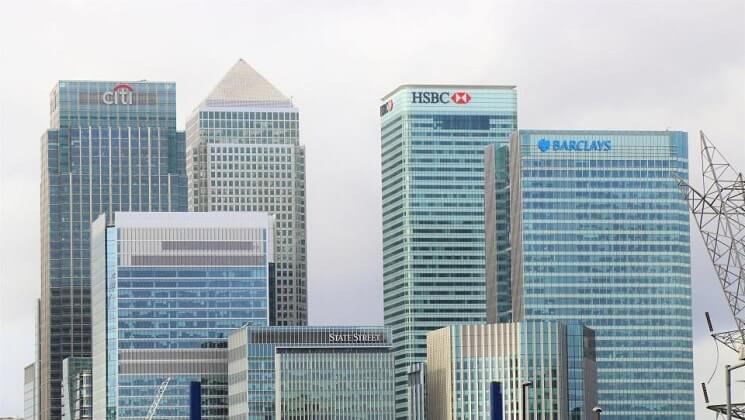 Small businesses are banding together to take on the UK’s biggest bank after it emerged that hundreds had their accounts frozen, and were unable to do business for a crucial period earlier this year.

They fell foul of new checks put in place by HSBC as it heads off investigations into its role in money laundering practises abroad.

Hundreds of small business owners are considering a legal challenge, to be handled by Stewarts Law - a litigation-only law firm which was shortlisted for Law Firm of the Year this year.

Stewarts Law’s head of commercial litigation, Clive Zietman, contends that if small businesses have been damaged financially by HSBC’s actions, they should be entitled to compensation.

So what actually happened?

Earlier this year, HSBC sent letters to its business customers, asking them to fill in information about their business. These forms, known as “KYC” (Know Your Customer) forms, are part of HSBC’s attempts to crack down on potential money-launderers using its service.

Predictably, many time-poor small business owners did not all answer the letters, and were subsequently locked out of their accounts.

Business customers were also dismayed to find themselves on hold for hours following the change, as HSBC’s Nottingham-based customer service centre struggled to deal with the complaints.

HSBC was fined a record £1.2 billion in 2012 over its involvement in money-laundering schemes run by drug cartels in Mexico. It is presently under investigation by the Financial Conduct Authority for similar practises in South Africa.

It also gained notoriety last year, after it emerged that George Osborne, the then-chancellor, had intervened in 2012 to dissuade US prosecutors from going after the bank. It faced further complaints after its online banking site went down on two separate occasions this October.

In spite of these problems, business is booming for HSBC, which recently posted $4.6 billion in profit, up 450% from a year ago. It retains over a million business customers in the UK alone.