No big chains for Battersea Power Station... yet 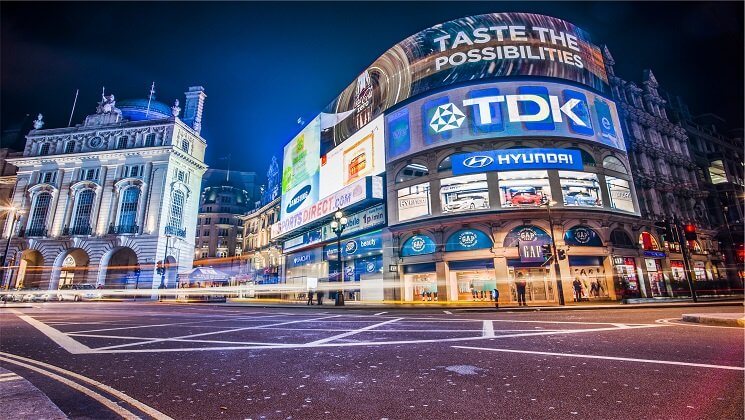 Last week, the owners of Battersea Power Station announced that ‘clone’ chains would not be chosen at their riverside development.

Instead, they’re opting for a series of independent shops and cafés to launch the £9million reopening, despite huge interest from commercial giants. And so, rather than the usual mix of Pizza Express and Tesco, we’ll see the first branch of Lewisham-based Flour Power City Bakery, and the second branch of Peckham-based bar and restaurant Pedler. All in all, it’s a high-profile win for small business over big business.

There’s no community in a corporate business

To create a sense of community – which is what the owners want – you have to invest in businesses that care about the opportunity you give them. And that’s what this is all about.

For a retail giant, getting a spot at Battersea Power Station is just another notch on the belt – albeit a very profitable one. Soon enough it’s just another statistic to reference at board meetings, and a nice bit of fluff to add to PR. But for a small business looking to grow, an opportunity like this is life-changing. And that’s why the owners of Battersea Power Station have made this decision.

Creating a ‘neighbourhood’ or building a community isn’t something that can be done artificially. There’s no community in a corporate business, no matter how much they pay to pretend there is. Community is about people: their hard work, their highs and lows, and their stories. And ultimately, all a small business is a person with a dream. When you eat at their café or shop at their grocery, it’s not a transaction: it’s a relationship.

This is also a victory for businesses that pay their taxes over the big businesses that avoid them. Small businesses don’t have the money or time to find and utilise the various tax loopholes that exist. They just pay what they owe. There are no settlements, and if they struggle to find the money, there’s no mercy from HMRC.

But the door will be open for the big retailers soon

Sadly, Battersea Power Station’s investment in independent businesses only goes so far. In the later stages of the development, more familiar retail brands will appear – as well as luxury brands like Prada.

The realist in me accepts this is inevitable – such a high-profile development probably demands certain established shopping brands. Of course, there’s a part of me that wishes the owners would go further, and fill the entire development with smaller, developing, independent businesses. That really would be a statement of intent.

But it’s still a big win. Winning back the high street is currently one of my primary goals for small, independent businesses – and XLN Wi-Fi, which is set to be the UK’s biggest small business-focused public Wi-Fi service, launches this year. So wherever the victories come, I’ll be sharing them.