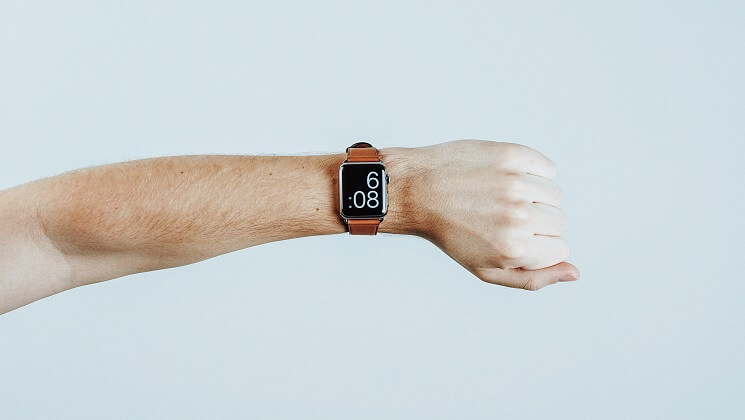 Large businesses could now be fined for failing to pay small and medium sized businesses on time, following a government crackdown.

The move also sees company boards given formal responsibility for supply chain payments, and ensuring small businesses are protected financially. Payment practices will now have to be reported in the annual reports of large businesses, and there's a real pressure being applied for more transparency.

Additionally, the Small Business Commissioner could be granted more powers to tackle and penalise repeat offenders.

The £80,000 weight around every small business' shoulders

Worse still, in 2018 small businesses spent a combined total of £6.7 billion just collecting money they were already owed. At a time when investment in small businesses and start-ups is so badly needed, the scale of this issue is impossible to ignore. It's hoped that the next prime minister will continue to pursue a tougher stance on late payments.

Mike Cherry, Chairman of the Federation of Small Businesses, who are pivotal in forcing these changes, said: “When small firms are paid late, it causes financial hardship and stifles growth. Everyone deserves to be paid on time when they have done the work and provided the goods and services requested. No one should have to wait months on end to receive the money they’re owed.

By forcing audit committees of big businesses to report payment practices in company annual reports, there will be no more covering-up by those who treat smaller suppliers shabbily. Ending late payments and poor practices is not only the right and fair thing to do, it will also spare small firms the financial impact of waiting for the money they’re owed, and instead allow them to invest and grow.”