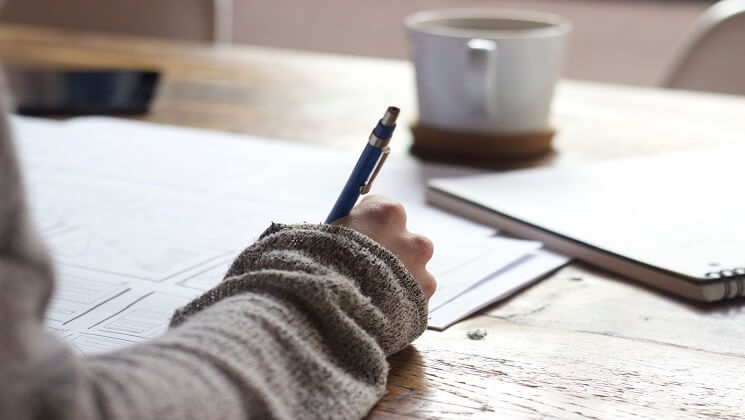 According to a report commissioned by QuickBooks, 56.4 million working hours are wasted every year on identifying and chasing late payers. The research also found that 56% of small businesses had to chase late payments outside of regular working hours.

Will the government step in?

The report suggests that time spent on chasing payments is worth approximately £6.3 billion.

At any given time, SMEs are waiting, on average, for nine different outstanding payments - and 11% of these are a staggering 200 days late.

The Federation of Small Businesses says small businesses are owned £6142 on average, and that the vast majority of that debt can be attributed to larger firms.

But incredibly, an extra 50,000 small businesses could be kept open each year if all payments were made on time.

All of these stats are fuelling pressure on the government to take action against larger firms that take advantage of small businesses. The powers of the Small Business Commissioner have been strengthened to clamp down on repeat offenders. And calls are growing for large businesses to be forced to publish their payment practices twice a year.

Something needs to be done. So all eyes are on the Conservative government to see whether it tackles this increasingly problematic issue. If it really is on the side of small business, tackling this could be a great place to start.