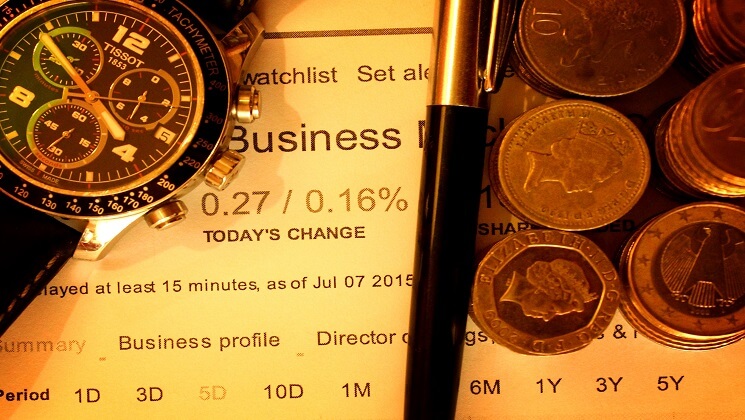 The National Association of Commercial Finance Brokers (NACFB) has warned that it’s rejected 40 new small business lenders from trading over the past two years, compared to just five in the previous two.

The reasons given for the rejections were primarily due to excessively high interest rates or a refusal to declare sources of income. The chief executive of the NACFB claimed that these types of companies ‘are as bad as the payday lenders in consumer credit’.

5% interest on loans would spell trouble for small businesses

The emergence of these types of lenders in the small business environment should come as no surprise. While the economy is growing, SMEs have grown too and are increasingly in need of short-term loans to help them sustain their development. But high street banks are still relatively conservative in terms of their willingness to lend to small businesses – especially to newer ones with fewer assets.

Individuals and sole traders are protected against lenders charging excessive fees by consumer credit regulations. However, limited companies are not protected, leaving them vulnerable to manipulative lenders. Some of the lenders reviewed by the NACFB planned to charge 5% interest each month on loans, but equally would be far more willing to lend to businesses that had been rejected by banks.

Peer-to-peer lending and alternative SME funding has come under the spotlight recently, with the world’s largest example, Lending Club, being accused of improper conduct. Its chief executive resigned in response to the investigation, and its reputation has plummeted since.

In light of all of this, small businesses across the UK should think very carefully before seeking alternative means of funding. The perils of short-term, high-interest loans are well publicised, and many small businesses simply couldn't manage escalating repayments.