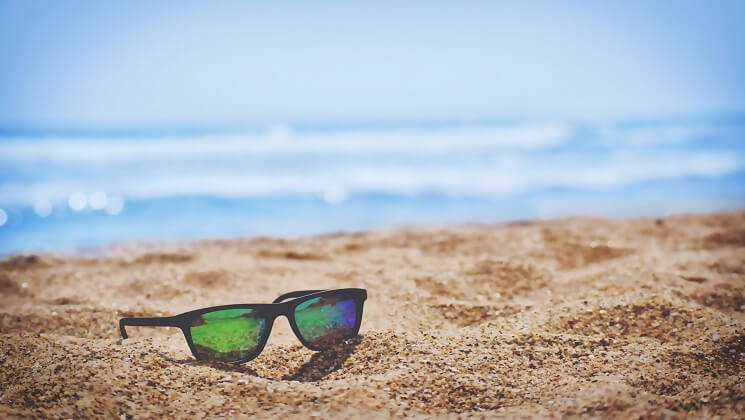 A new report has found that more than a million UK workers do not receive the holiday pay they are legally entitled to.

It's believed that one of the main causes of this problem is how working patterns and schedules have changed since the 2008 recession. The so-called gig economy, comprising employees who often hold several jobs and work various shift patterns, has grown enormously since then - as have 'zero hours contracts'. Against this murky backdrop, the legal rights of workers have sometimes been overlooked.

A big problem for small businesses

It's thought that around one in 20 UK workers did not receive any holiday pay last year despite their legal entitlement of 28 days.

This problem is also linked to the fact that around one in ten UK workers do not receive their legally required payslips. Without these, employees find it nearly impossible to work out whether they're receiving the right level of pay, pension and holiday - or paying the right amount of tax.

Overall, the hotel and restaurant sectors were the worst offenders, with around one in seven workers reporting issues with holiday entitlements.

All of this represents a serious and significant challenge for small businesses. Last year, a huge 100,000 applications were made to the employment tribunal system - and the consequences for any business that gets caught out for not offering what employees are legally entitled to could be huge.

Small business owners have a lot on their plate. But ensuring that every employee is getting exactly what they're legally entitled to is vital for several reasons. Firstly, it will ensure you can retain your staff more effectively. Secondly, it will help with recruitment of new staff - word travels fast if you become known for abusing workers' rights. And finally, it will prevent the dangerous consequences of any failings being exposed.

Put simply, if you're in any doubt over your situation, head to the government's official holiday entitlement guidelines here: https://www.gov.uk/holiday-entitlement-rights.