Zac Goldsmith announces high street investment - but will it go where it's needed most? 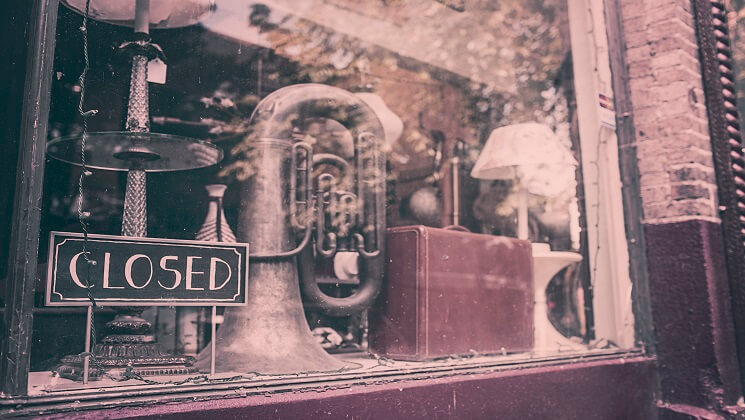 His plan mentions a £2m ‘stop and shop’ fund to offer free parking for 30 minutes in town centres. It also refers to the potential appointment of a retail ‘czar’ to focus on bringing empty shops back to life.

If investment means more chain convenience stores, it’s not worth it

Over the last decade, the success of many British high streets has essentially mirrored the success of supermarket convenience outlets. And so, as Tesco Metro or Sainsbury’s Local has declined in popularity, high streets have become increasingly bare. But the giants behind them carry on regardless; the very real pain of subsequent job losses is little more than a footnote on their annual reports.

The point is, if barren high streets are filled with chains, what do we really gain? Jobs are created, but with corporations those jobs are always at risk. No life or vibrancy is added – just the soulless familiarity of another identikit shopfront. While the local community might shop there out of necessity, they’ll rarely shop there with any pride. Chains add nothing to our high streets.

Customers prefer shopping at independent businesses. They’re 3 times as likely to buy something from a small business rather than a large business if what they’re buying is equal in price. And for every £1 spent with an SME, 63p stays in the local community, compared to 40p for a chain.

So while London’s increasingly empty high streets are in desperate need of financial support, I think it’s time to make that support geared towards small businesses. And I’m not alone in wanting this –the average London shopper would say they’d prefer an independent high street to a generic one, too. Zac Goldsmith himself was keen to express the importance of ‘local high streets and independent shops’.

We need to invest in high streets creatively

Opening up a shop, café, restaurant or anything else on a British high street is extremely challenging, and extremely brave. And while you’re likely to get good footfall in a London high street, it’s easily offset by the extortionate rent and rates you’ll have to pay. That’s not forgetting the impact of online shopping and out-of-town retail outlets.

So it’s not enough to just throw money at London’s high streets. We need smart investment in retail start-ups – not just in terms of funding, but in terms of guidance, support, protection and long-term planning.

It would be great, for example, to see more power given to organisations like Enterprise Nation – which supports retail start-ups and SMEs in a wide variety of ways. Their knowledge and network is just as powerful as their access to funding, and they help new businesses not just to get started but to keep going. They’ve also been a key driver behind the growth of pop-up retail in the UK, which is an essential platform for small businesses to test their ideas.

Independent retailers also have the challenge of providing the in-store Wi-Fi that customers demand, and that bigger chains already provide. And it’s well documented that free Wi-Fi brings more customers through the door, and makes them stay longer and spend more.

So this year, when I’ve launched XLN Wi-Fi – which is set to be the UK’s biggest free public Wi-Fi service dedicated to small business – I’m making a commitment to Wi-Fi enable every British high street. If you run a small business on a UK high street that’s in need of a hotspot, contact me. Message me on here or call me, and I’ll make it happen. I’m determined to do whatever I can to bring some life and colour back to British high streets.