Freedom apps: the hi-tech way to free yourself from Facebook 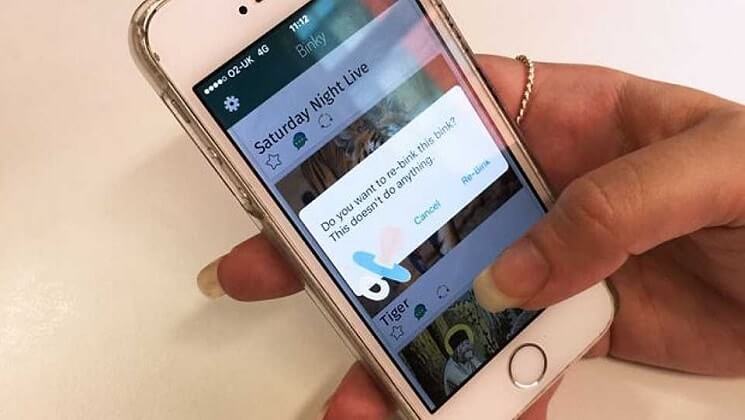 Ever wish there were more hours in the day? These productivity apps can help you claw back some time from social media sites like Facebook and YouTube.

When you’re running a small business, you need every second you can get. But surveys, studies - and in some cases, psychiatric interventions - show that internet addiction is a real problem, and one that’s eating hundreds of hours of small business owners’ time every month.

Daily social media use has risen to an average of two hours per day – and unless you’re a social media manager of professional networker, it’s probably not the most productive two hours of your working day.

On average, we check our phones 100-150 times a day – every six minutes. That’s a lot of interruptions. Studies show that every time you’re distracted, it takes 20 minutes or so for your brain to refocus completely on a task.

So if you’re a smartphone addict, you’re probably almost never giving a task your full attention. And even though multitasking can feel productive, it’s actually 40% less effective than completing tasks one at a time – and it can make your IQ drop by as much as 10 points while it’s going on.

Your apps, on the other hand, never get tired of demanding your attention. In the struggle for dominance between man and phone, the phone’s destined to win.

So what can I do?

Luckily, the tech world has a solution. Assuming you’re unwilling to part with your smartphone (and 1 in 3 of us would rather give up sex), developers have come up with apps designed to help you gain control of your internet use.

The most high profile app, simply called “Freedom”, was designed by a PhD student turned tech entrepreneur. It’s also the simplest: Freedom will cut your access to the internet completely, for up to 8 hours.

A product from the same developer as Freedom, Anti Social is a little more nuanced. It lets you pick which websites you want to restrict, and choose how long you want to be prevented from accessing them. Unlike Freedom, it’ll only log your active minutes – so time spent away from your phone or laptop won’t unblock your sites.

Not only is Cold Turkey free, it’s also the most customisable platform for blocking sites. Complete with motivational messaging, an editable calendar for scheduling blocked time and the ability to lock access to the internet completely, Cold Turkey’s 97% customer satisfaction rating speaks for itself.

An ironic, joke-app that proved unexpectedly popular, Binky simulates the social media experience, without actually connecting you to other users. You can “bink”, “re-bink” and comment on randomly generated content, without any of it ever leaving your phone. While it won’t literally stop you from accessing social media sites, it may make you think twice before you inevitably do.

Ever had trouble staying focussed on your business? XLN’s world-class tech support teams make sure you’re never interrupted for long. Check out our 5 promises to small businesses for more information about our services.