A quarter of small businesses are already on green energy tariffs 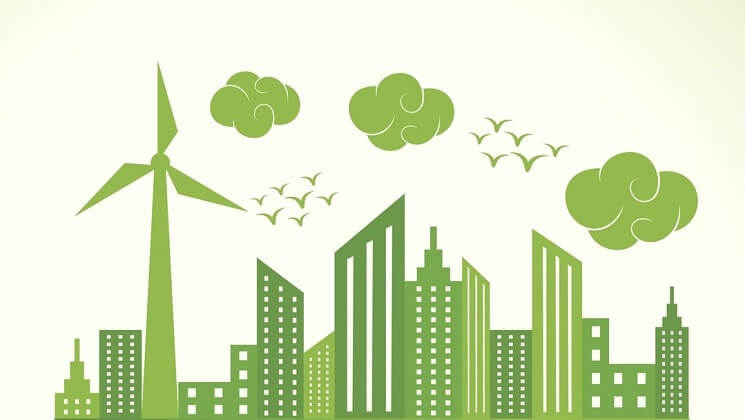 More than 25% of small businesses are already on a green energy tariff, according to research we’ve conducted at XLN.

Contrary to the assumption that renewable energy supply isn’t a business priority – particularly for SMEs – our research points to a shift in the market. Small businesses not only care about green energy, but are starting to recognise its commercial value.

Our survey also revealed that three quarters of small businesses would choose green energy if price wasn’t an issue. We also discovered that price continues to be the biggest motivator for switching energy supplier.

It’s hardly surprising that price trumps all other considerations. With average small business profits sitting stubbornly around the £13k mark, every pound matters – and energy is one of the biggest expenses. But what might surprise some is just how willing small businesses would be to choose renewable energy if prices were brought in line with non-renewable options.

It’s a hopeful insight that’s slightly marred by the fact that, in 2017, UK investment in green energy fell by an enormous 56%. Needless to say, for green energy to become truly affordable for an increasingly eco-aware small business community, investment will need to go up rather than down.

Small businesses feel that the government, large corporations and even the public all have a greater responsibility for tackling environmental issues than they do.

This fascinating insight suggests that there is a lot of work to do among energy providers, environmental campaigners and government bodies in raising awareness around environmental responsibility. Ultimately, the government must be answerable to the biggest green questions facing this country. But the role of small businesses can’t be underestimated – after all, the average high street café or kebab shop uses an enormous amount of energy every year.

But while SMEs aren’t certain of their role in tackling the green issue, they do seem to be increasingly aware of its value to their business. Well over half of our respondents suggested that official certification of running on green energy was appealing. And a large majority cited a healthier workplace, local image, cost savings and helping the environment as business benefits of going green.

A green light for green energy

In spite of the extra cost, one in four small businesses is already on green tariffs – that’s the headline insight here.

But with a huge majority willing to go green if it became more affordable, and a similar number stating that price remains the biggest motivation to switch, our data also highlights a big opportunity.

For suppliers that can find a way to make green energy tariffs as affordable as any other, small businesses are ready and waiting. There is a hunger, and there is a growing appreciation for the ethical and commercial benefits. This is a green light for green energy – and the suppliers bold enough to focus their attention on it.

Christian Nellemann is the Founder and CEO of XLN, a provider of low-cost phone, broadband, energy and card processing services exclusively to small businesses. A serial entrepreneur, he’s a two-time winner of Ernst & Young’s Entrepreneur of the Year award and one of only 17 inductees into their Global Hall of Fame. He is passionate about small businesses, and is a featured columnist for realbusiness.co.uk. Follow him on Twitter @christianxln