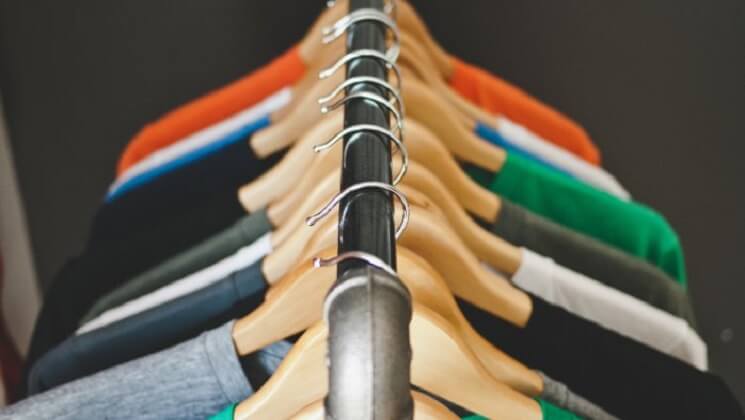 Confidence has returned to the retail sector after analysts revealed that retail spending increased by 3.3% in January. This came as a surprise after a slow Christmas and global economic concerns.

But look behind the curtain of retail recovery, and there are some big problems – namely, a continuing story of struggling high streets and the small businesses fighting to keep them alive.

The Valuation Office Agency – the government department that calculates the rates that businesses have to pay – is currently working on a backlog of 300,000 appeals from companies objecting to their rate assessments. Let’s digest that for a moment: 300,000 businesses think they’re being charged the incorrect business rates. And so, it comes as no surprise that the average wait for an answer is currently 30 months. With around half of start-ups failing within their first few years, this kind of wait is unacceptable.

There’s been an 80% increase in retail and commercial premises being converted into residential ones. 5% of shops are now empty for more than 3 years, and retail unit vacancies have increased by 26%. And to put that final stat into perspective, it equates to the entire retail stock of 6 Manchester’s!

Meanwhile, giant corporations continue to grow undeterred. Companies like Starbucks routinely pay less than 2% tax on profits – if at all. The recent story of George Osborne’s tax deal with Google was embarrassing for the government, primarily because it celebrated what was, in effect, a 3% tax – hardly a victory.

But we’re wasting our time blaming corporations for playing by the rules.

Publicity stunts like the Google tax deal need to stop. The battle for fair taxation is about setting a clearer and more rigid rate that forces all large corporations to pay more tax on their profits. For me, it’s that simple.

Meanwhile, business rates need to be reformed. We’re not even talking about robbing the rich to feed the poor here: we’re simply asking for the rich and poor to pay fair taxes and rates. Is it so much to ask?

If the current pattern continues, we’re going to kill high streets all over the UK. There will be more chains, fewer independent businesses, and more empty shops. The great British high streets we all know and love will be replaced by ‘ghost’ high streets unless action is taken.

I’d love to hear your thoughts on this matter, and I’d also encourage you to share those thoughts with Anna Soubry, the Minister for Small Business – I know I will.