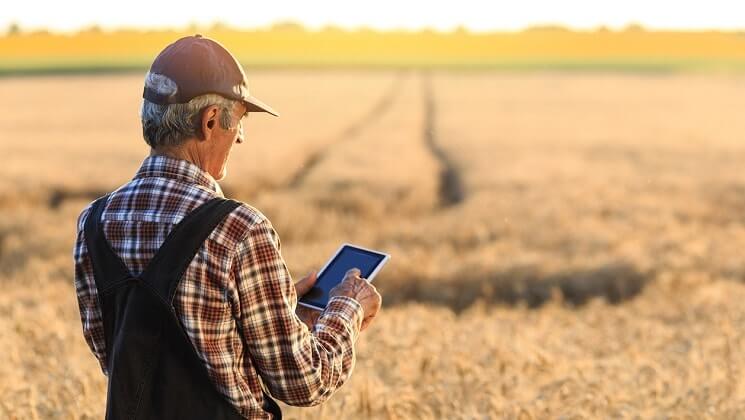 Billions could be added to the UK economy if rural areas were brought up to speed, and allowed to adopt the digital technologies metropolitan areas take for granted.

The unbearable slowness of countryside internet is well known: last year, it was reported that 17% of rural homes had speeds slower than 10Mbps.

At those speeds, even basic tasks like page loading and music streaming are a challenge, while activities like video streaming and video calling are all but impossible.

And it’s not just consumers who are missing out. A joint report by Rural England and Scotland’s Rural College showed that up to £26.4 billion could be created through the implementation of superfast broadband, computer training courses and technology hubs in rural areas.

Businesses would be among the main beneficiaries, with an estimated £15 billion in added turnover every year – and the smaller the business, the greater the benefit. £9.4 billion of the added value would go to micro-businesses with less than 10 employees, as faster speeds would allow them to set up and optimise their own e-commerce sites and digital marketing.

Micro-businesses are key in the rural economy. Rural businesses are often family-run and home-based, with a small staff roster. Almost 80% of them agree that digital technology is important to their future growth, but here the UK’s digital infrastructure is stacked against them.

An Ofcom report last year revealed that average rural broadband speeds are less than half of those found in urban areas. In November, a BT Openreach van was burned in effigy, in protest at slow rural speeds. Some communities have even taken matters into their own hands, creating non-profit companies and using them to build private networks such as B4RN – Broadband for the Rural North – which supplies remote northern locations.

But progress is on the horizon. Virgin Media recently announced it will be bringing its 350Mbps fibre network to 12 villages in the UK, while Michael Gove – now Secretary of State for Rural Affairs - reacted positively to Rural England’s report, and has promised to replace some of the EU’s agricultural subsidies with connectivity-boosting measures.

Most promisingly, the government is pushing ahead with a legal requirement of speeds of 10Mbps nationwide by 2020, which should relieve the worst-affected areas. Alongside stiff new targets for full-fibre broadband, the government’s new appetite for faster internet means many of these rural communities won’t have wait too much longer to be brought up to speed.