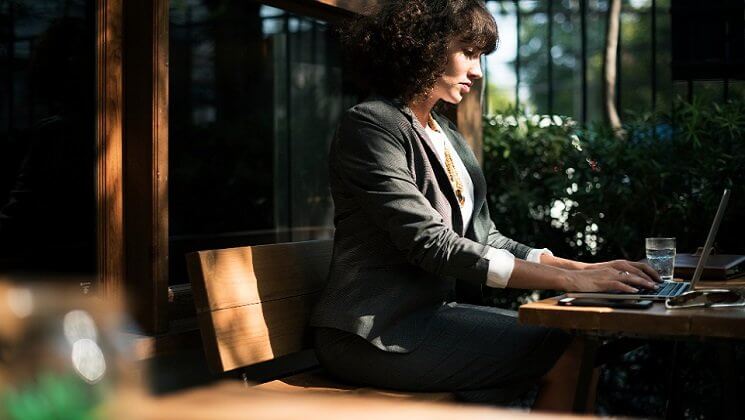 Despite nagging Brexit fears, 2019 was a record year for UK tech start-ups, with more investment than ever before.

Investment in tech start-ups in the US and China actually dropped in 2019, which was in stark contrast with what was happening in the UK. And significantly, around 50% of all tech funding came from the US and China.

This growth has ensured that UK tech investment remains well ahead of any other European country, with the UK securing some 33% of all European investment last year.

Consequently, London also became the foruth most invested-in tech area in the world, behind the Bay Area, Beijing and New York.

With growth in many industries flatlining and continued concerns about the UK economy, these stats are a welcome reminder that UK businesses, entrepreneurs and start-ups are still highly resepcted and sought after around the world.