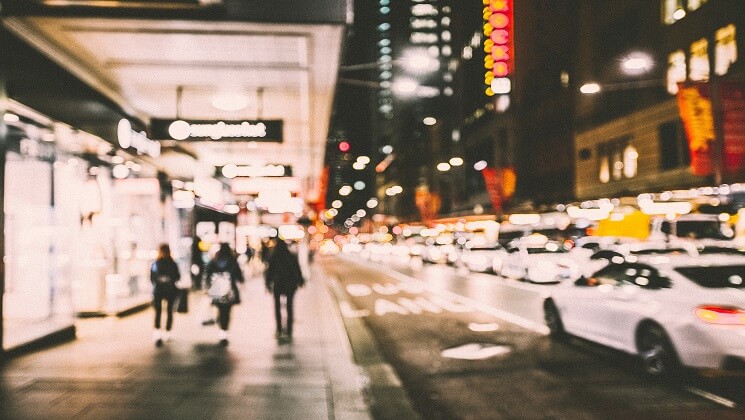 There’s nothing I’m more passionate about than serving the needs of the UK’s small businesses. And I firmly believe that BT’s ownership of Openreach is bad for all of them.

The CEOs of TalkTalk, Virgin and Vodafone all agree with me – and finally, it looks like Ofcom are starting to hear the voices of dissatisfaction too.

Change is on the horizon

Ofcom’s chief executive Sharon White has explained the options currently being considered in the review of BT and its subsidiary Openreach.

One of the options is the ‘structural separation’ of BT from Openreach, which certainly would be the choice favoured by the many thousands of UK businesses that suffer from low broadband speeds. Otherwise, more deregulation, an adjustment to the existing system or a continuation of the status quo are all on the table too.

But encouragingly, Sharon White gave a strong indication that change is on the horizon. She is, after all, determined to show that Ofcom is on the side of consumers, not telecoms giants.

Slow fibre roll-out is not the only problem here

Various opinions on this issue, including that of the BBC’s technology correspondent Rory Cellan-Jones, have focused on the speed at which Openreach is providing Britain with superfast broadband. Ofcom has said that the UK is doing well compared to the rest of Europe, but that small businesses, especially in rural areas, are losing out. This tends to be a footnote by the way, which, as I’ve said before, is frustrating given that more than 99% of UK businesses are small businesses.

But the problems with BT and Openreach aren’t simply about the provision of superfast broadband. There’s a more fundamental issue here that’s never gone away: service.

Trustpilot, one of the world’s leading consumer-based business review websites, says BT’s average rating is 0.4 out of 10. This is the same business that’s currently buying EE – a corporate giant in its own right – and a business that’s in charge of Britain’s internet. We think their service is appalling, and yet we’re entirely at their mercy.

If Ofcom really wants to show it’s on the side of consumers, it needs to start listening to consumers. Because their view is loud and clear: BT doesn’t care about us.