Energy demand will outpace supply in 2016 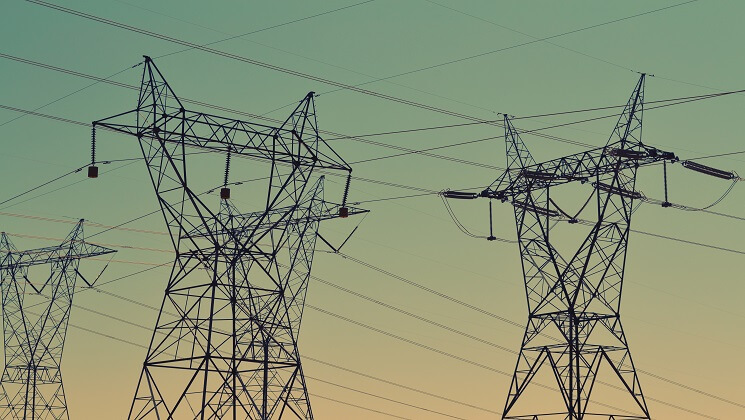 But you can still expect record profits for the Big Six

Last week, a report published by the Centre for Policy Studies (CPS) confirmed that we’re facing an energy crisis of severe proportions in 2016.

To summarise its findings, due to the closure of coal-fired plants next March, the National Grid will only be able to produce 52,000 megawatts of power in 2016, which is 2,000 megawatts short of national demand.

Consumers will suffer, not suppliers

We know how this works. The Big Six could use a fraction of their enormous profits to cover the inevitable price rises (British Gas made £528m in the first of half of 2015 alone), but they won’t. As the CPS has predicted, those increases will be passed on directly to their customers

And for small businesses, the situation will be exacerbated. Because the Big Six typically tie them into long-term contracts, small businesses are at their mercy. Energy bills are a small business’ second-biggest expense, so these ‘small’ annual energy increases have a significant effect. Prices go up, and their chances of survival go down.

Energy giants failing to take responsibility for the bigger issues

The bottom line here is that the so-called energy crisis is no longer looming; for small businesses in particular, it’s already happening. We’re not yet seeing energy blackouts, but we will see businesses close because of escalating costs.
I think a corporation that regularly posts annual profits in the hundreds of millions – if not billions – has a responsibility to provide long-term security for its customers. And for years energy experts have warned the Big Six that the crisis would worsen in 2016 unless action was taken.
Evidently, responsibility has not been taken, and warnings have not been heeded. The energy crisis will worsen, and the Big Six will continue to exploit their customers. It’s business as usual.
By Christian Nellemann
Related topics:
XLN offers for your small business