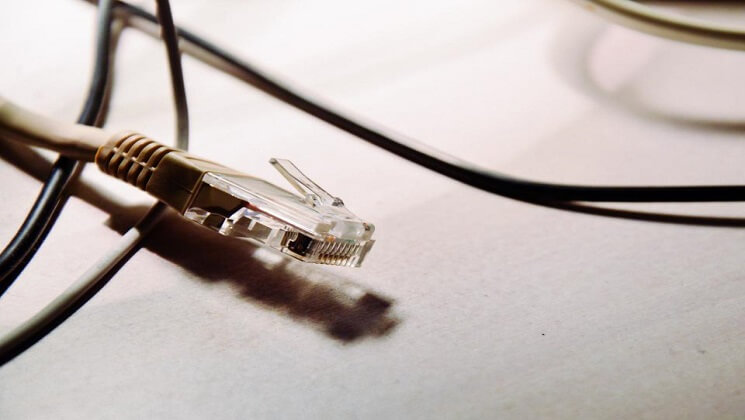 But let’s not forget about the rest of Britain...

The Tory mayoral candidate Zac Goldsmith this week announced his plans to bring superfast broadband to central London through a partnership with Transport for London.

Central London has long suffered from some of the slowest broadband speeds in Europe, and Goldsmith’s plans would help around 400,000 small businesses. The plan is smart and simple: use London’s huge tube network to carry cables to weaker areas.

It’s reported that small businesses in central London waste £37 million on redundant line rental charges. So this, inarguably, is a huge step forward – albeit one that should be taken with a pinch of salt. This is, after all, a promise made in the midst of a battle to become Mayor of London.

Where are the initiatives for rural businesses?

According to a recent Ofcom report, nearly half of all premises in rural areas receive broadband speeds of less than 10Mbit/s. And Ofcom themselves have stated that anything less than 10Mbit/s delivers a less than acceptable user experience.

When it comes to business broadband, we don’t suffer from a north-south divide: it’s a town and country issue. And while cities like London celebrate more steps forward, businesses in the countryside are still waiting in vain, hoping that BT Openreach will bring Fibre to every corner of the UK as they promised.

But those businesses will have to keep waiting, because BT is too busy buying EE and cashing in on its ownership of Champions League Football. Struggling rural businesses couldn’t be further from their list of priorities.

BT themselves aren’t even hiding from their lack of interest in rural businesses. They’ve already said many areas won’t get fibre because they’re ‘not commercially viable’, which roughly translates as ‘we can make far more money elsewhere’.

So, while Zac Goldsmith’s promise is good news, I won’t be celebrating just yet.