Could you start a business? 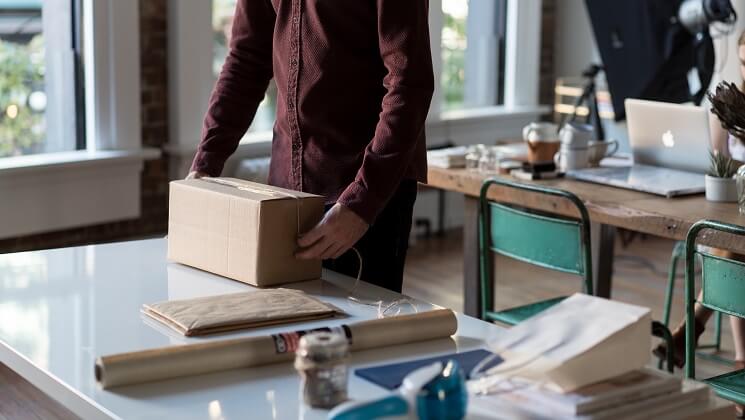 Entrepreneurs aren’t just 20-something hipsters that play ping pong in collaborative work spaces. In fact most people starting companies in the UK don’t fit this profile at all. So who do you actually need to be to successfully get a business off the ground?

At XLN we love to see small businesses pop-up and grow. So here are some quick prompts to help you answer the question which might set everything in motion: could you start a business?

1. You don’t have to want to change the world

The fact that you’re asking yourself the question at all says that you’re pretty serious about the potential your idea has. You don’t need to be dreaming about inventing a gadget to rival the iPad to turn your idea into reality, just a curiosity to try and get something up and running.

2. Are you ready to get knocked back?

Seeing the process of starting your business as ‘trying to get something up and running’ will stand you in better stead than picturing your face on the cover of TIME magazine. Being humble about your business idea is sensible for lots of reasons, but perhaps the most important one is this: you’re going to struggle before you succeed.

If you’re someone who can dust themself down, reassess and try a new avenue, your idea stands a chance of becoming a business. You’ll need to learn from the mistakes you make and listen to the criticism of others – because although it’s your idea, being precious over it will only hold it back.

3. Do you have the right people around you?

You’ll often hear how entrepreneurs of successful start-ups had a helping hand along the way, calling in the odd favour here and there. Saving a couple of quid on odd jobs will help you manage your budget when you're starting out on a shoestring.

You might not have a friend that can build a website, but knowing an electrician or a spreadsheet wizard could be handy.

4. Does your idea excite you?

It sounds like a stupid question, but a lot of first-time entrepreneurs aren’t prepared for how much time and effort they’ll end up investing in their venture. It doesn’t matter whether you’re opening a tea room or developing an app, your pursuit has to be something you’re proud to put your name to.

After all, if you’re not passionate about what you’re starting, how can you expect anyone else to be?

Starting a business isn’t easy, but if you’ve read this and thought, ‘I reckon I can do it’, then what are you waiting for?

To get you started we’ve made these small business city guides. There's local business knowledge from 18 UK cities including London, Birmingham, Edinburgh and Cardiff, so you can get to grips with the area you're setting up in.